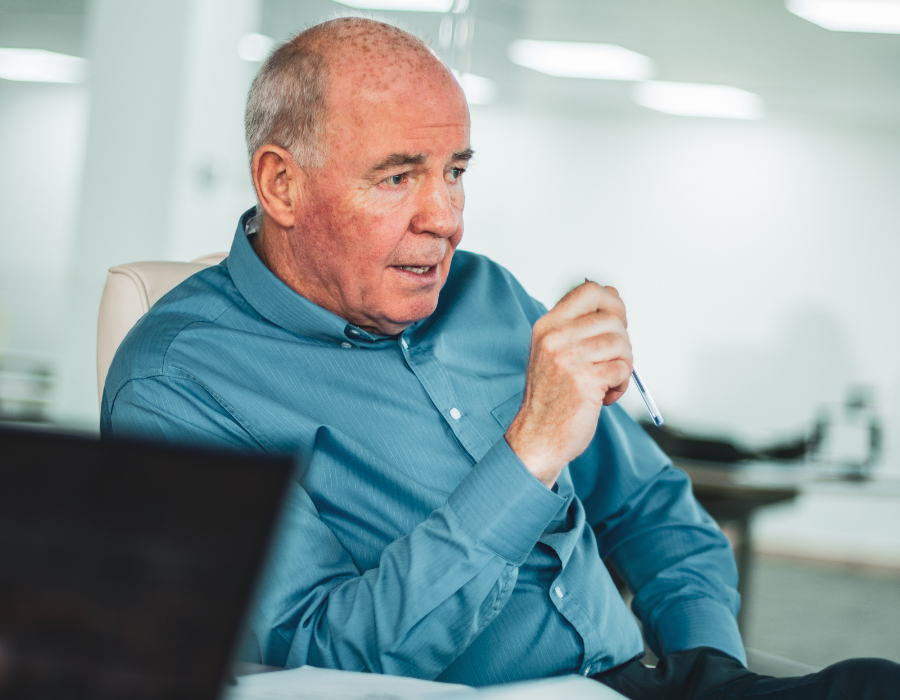 United Capital, the investment company specialising in consolidating the fragmented UK building and home services sector and decarbonising the existing built environment, has appointed John Reynolds as Non-Executive Chairman of it’s management business, United Capital Operations Group. John, who has led one of the UK’s largest gas and central heating specialists, Saltire Facilities Management, a business acquired by United Capital in May 2020, for the past 16 years, will soon retire from his existing role and will step up into this new role with immediate effect.

Over the last 3 years The United Capital family of businesses have recorded significant growth, and the building and home services group now includes; McGill, Saltire, Alliance Electrical, Kingdom Gas, and McDougall. Together, the five businesses and over 600 directly employed team members, are one of the largest building services contractors in Scotland, delivering the widest range of services to an ever-expanding set of clients.

United Capital Operations Group board will be chaired by John Reynolds, who will soon retire from his existing role at Saltire, a business he has led for the past 16 years, to take on the new role of Non-Executive Chairman. John will be supported in his role by parent company Non-Executive Chairman, Syd Fudge OBE, who will represent United Capital Investments at this board level. Announcements will be made as we make appointments into key directorship roles; Group Managing Director, Group Finance Director, and Group Commercial Officer. McGill and Saltire will be represented by Errol Lawrie, Douglas Smith, Natalie Milne, and Alan Murray, who are appointed to this new board.

Speaking of his new position, John Reynolds commented; “I am delighted to step up into this new role, which will allow me to continue to support not only the leadership team at Saltire, but all other group companies. The combined skill set, resource and experience within the wider United Capital group puts us in a great position to win some of the largest and most exciting contracts in our sector. I am excited to get started and look forward to working closely with the leaders of all United Capital companies.”

United Capital Investments CEO, Graeme Carling added; “This announcement signals our intent to continue expanding our business across the country, and our decision to recruit from our existing team reaffirms our commitment to provide career progression opportunities. By launching a centralised operations board, we will improve our coordinated efforts to win the biggest, and best contracts available in the industry, and expand our geographic reach further across the UK. Having led Saltire for 16 years, John has significant experience, expertise and connections throughout the sector, and I am happy to have retained his skills in our group of businesses.

“To be nominated is very humbling” Employee of the Year Billy Robertson...