Meet our Board of Directors

United Capital is led by a vastly experienced Board of Directors, with a combined 200 years’ mergers and acquisitions experience, and a history of more than £1billion of business deals. The breadth and depth of our expertise means each of our group companies meets its full potential through investment, functional support, and development for leaders.

Syd has over 20 years’ experience in non-executive roles and provides governance and oversight for the Group. He has been awarded the OBE for services to the oil and gas industry in Scotland.

In 1979 he was appointed Managing Director of the then-failing RGC, a company owned by British Steel. Within a year Syd restructured the company and returned it to profitability; it was sold to the Trafalgar House Group for £6,500,000. Syd joined Trafalgar House where he established Trafalgar House Offshore Services Limited, a new division covering oil and gas engineering, manufacturing, and construction interests. At its peak it recorded a turnover value of £450,000,000. Syd was Managing Director there until retiring in 1999.

After his retirement Syd worked with 3i Group in non-executive position on the boards of companies with which they held an interest. In December 2000 he joined the board of Sparrows Offshore Group International Ltd, a crane service company owned by 3i. The company continued to grow and acquired interests in the USA: following a successful trade sale Syd resigned in March 2003. In the same year he joined the board of Motherwell Bridge Holdings Ltd. Following a successful insolvent restructuring and the formation of MB Engineering Services Ltd, the company was sold  in 2009. 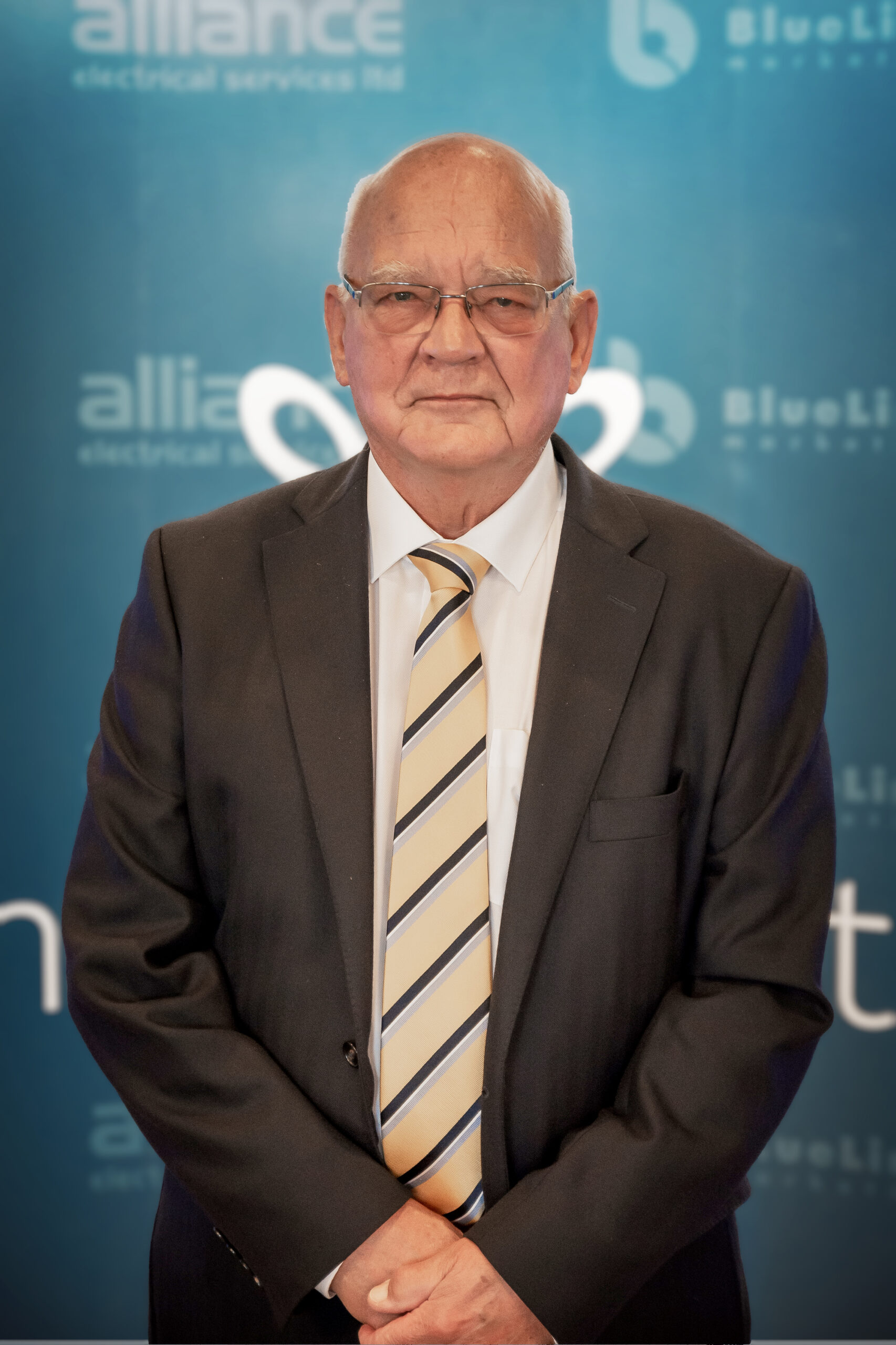 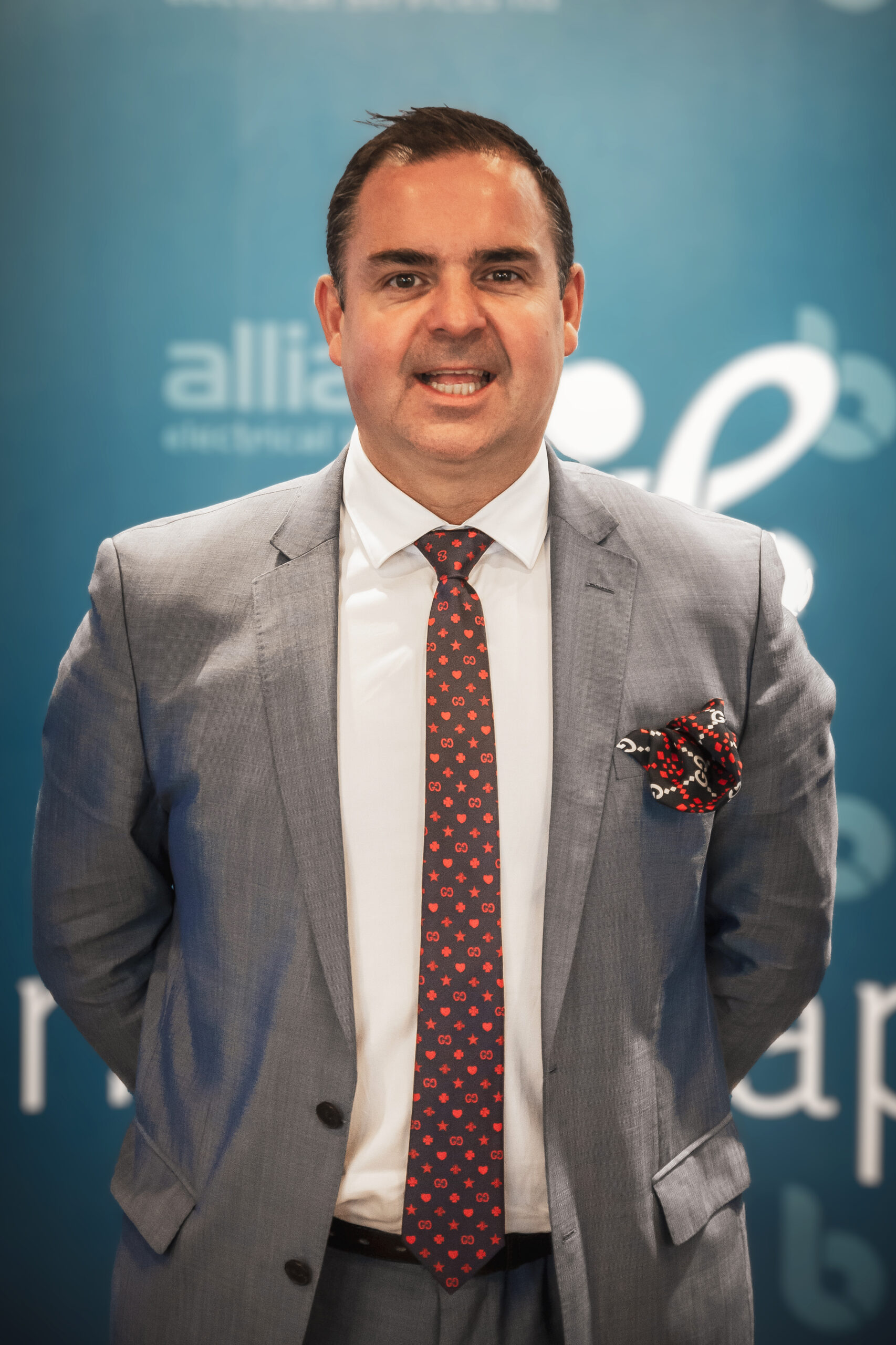 Graeme acquired McGill from KPMG after it entered administration in 2019. Since then Graeme and his senior McGill Scotland team have re-built the business, won several significant public sector contracts, and expect turnover to continue increasing year on year.

Graeme has successfully secured financial investment from UK and overseas family offices, HNW individuals, and significant bank debt funding. With an ability to identify investment opportunities, he has become one of Scotland’s notable entrepreneurs and built a strong reputation for growing value in companies.

Amongst Graeme’s other business interests are Scotland’s largest private residential landlord, Carling Property Group, Infinitas Investments, and various other investment companies. Over the last 13 years, Graeme and his wife Leanne have been involved in over 1,000 property transactions, either buying or facilitating with a value of circa £200million.

Kevan has 20+ years’ experience as CFO in the Oil & Gas sector. A chartered accountant, Kevan specialises in strong financial management of organisations with project-related revenues, and has managed several corporate restructuring and M&A deals including the international merger of Rigblast, Mach-10 and McGregors, creating a single business with over £300million turnover.

Another notable experience includes the merger of Interocean, RIGMAR and RIGMAR Fabrication to create a single business with over £25million turnover. Kevan also oversaw the 2.5x multiplier disposal of Screw Conveyor, a company with £4million turnover and £2.2million EBITDA.

In addition to his significant M&A experience Kevan has managed the structure and finances of many significant projects and deals including a £10million complete rig upgrade for Transocean, a major rig modification project for Songa Offshore with a £6million project value and a full tanker purchase, and conversion into FPSO project worth £22million for Brovig AS. 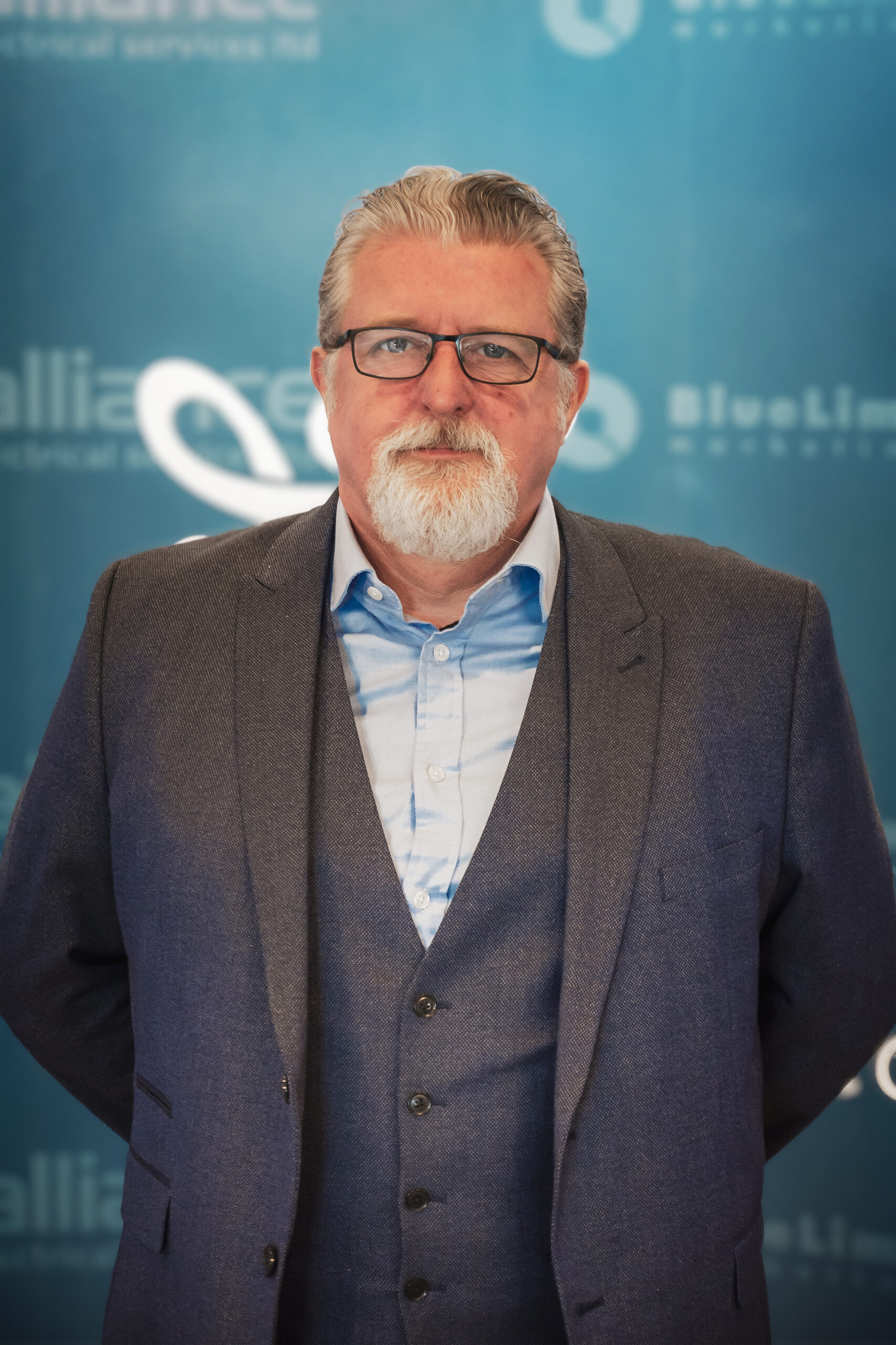 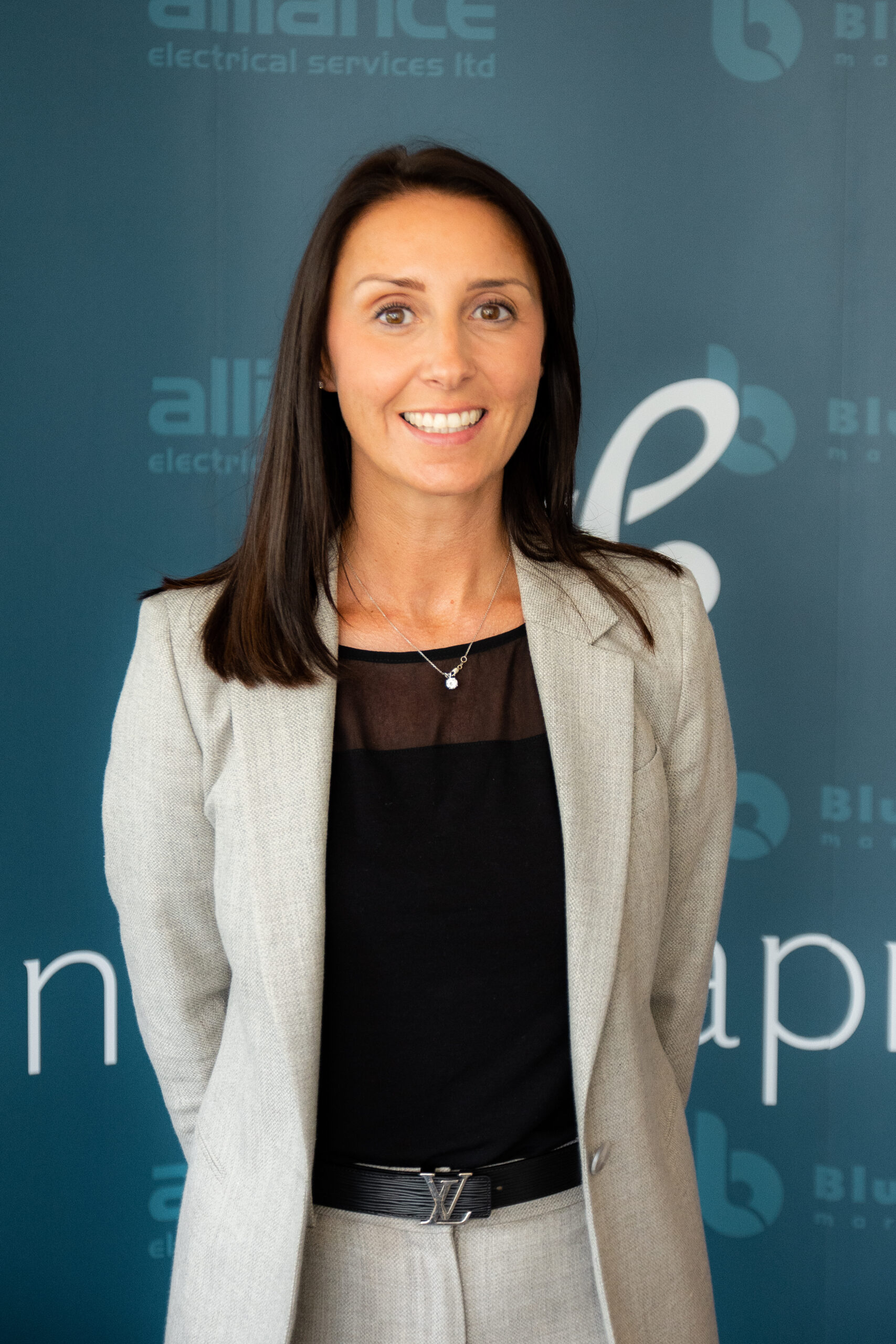 Leanne has more than a decade of experience in the residential property sector where she identifies, manages and negotiates M&A activity to its completion. Having built a reputation early in her career for being able to find and negotiate deals, Leanne brings strong organisational skills developed in the logistics industry, to ensure that any and all opportunities are properly explored.

Over the past 13 years Leanne has grown her residential property company, Carling Property Group, into the largest privately-owned residential landlords in Scotland. During this time Leanne has led the growth of the business by sourcing portfolio deals and securing the finance required.

Leanne has been involved in over 1,000 residential property portfolio acquisition transactions, either buying or facilitating with a value of circa £200million. The rapid growth of Carling Property Group is testament to Leanne’s talent for buying at the right price to maximise eventual sale value.

Fraser is an experienced and expert communicator who has developed and delivered marketing and PR strategies for businesses across Scotland for over 10 years. From start-up businesses to legacy family-firms, Fraser utilises a unique blend of marketing expertise and business management experience to drive rapid growth.

In addition to his position on the board, Fraser leads United Capital’s in-house marketing agency, BlueLime Marketing, which delivers a full-range of marketing services to all group companies. In addition to this Fraser also regularly lectures at University of Abertay, University of Highlands & Islands and Dundee & Angus College, plus donates his spare time to promoting business and entrepreneurialism in schools by volunteering with the Founders4Schools initiative.

Fraser has supported the growth of The Carling Group of businesses for over five years and previously led a PR and Marketing team as Head of Publicity & Client Development with top Scottish marketing agency, Volpa. Fraser, an expert in brand strategy, ensures that the assets of all group businesses are fully leveraged to add maximum value. 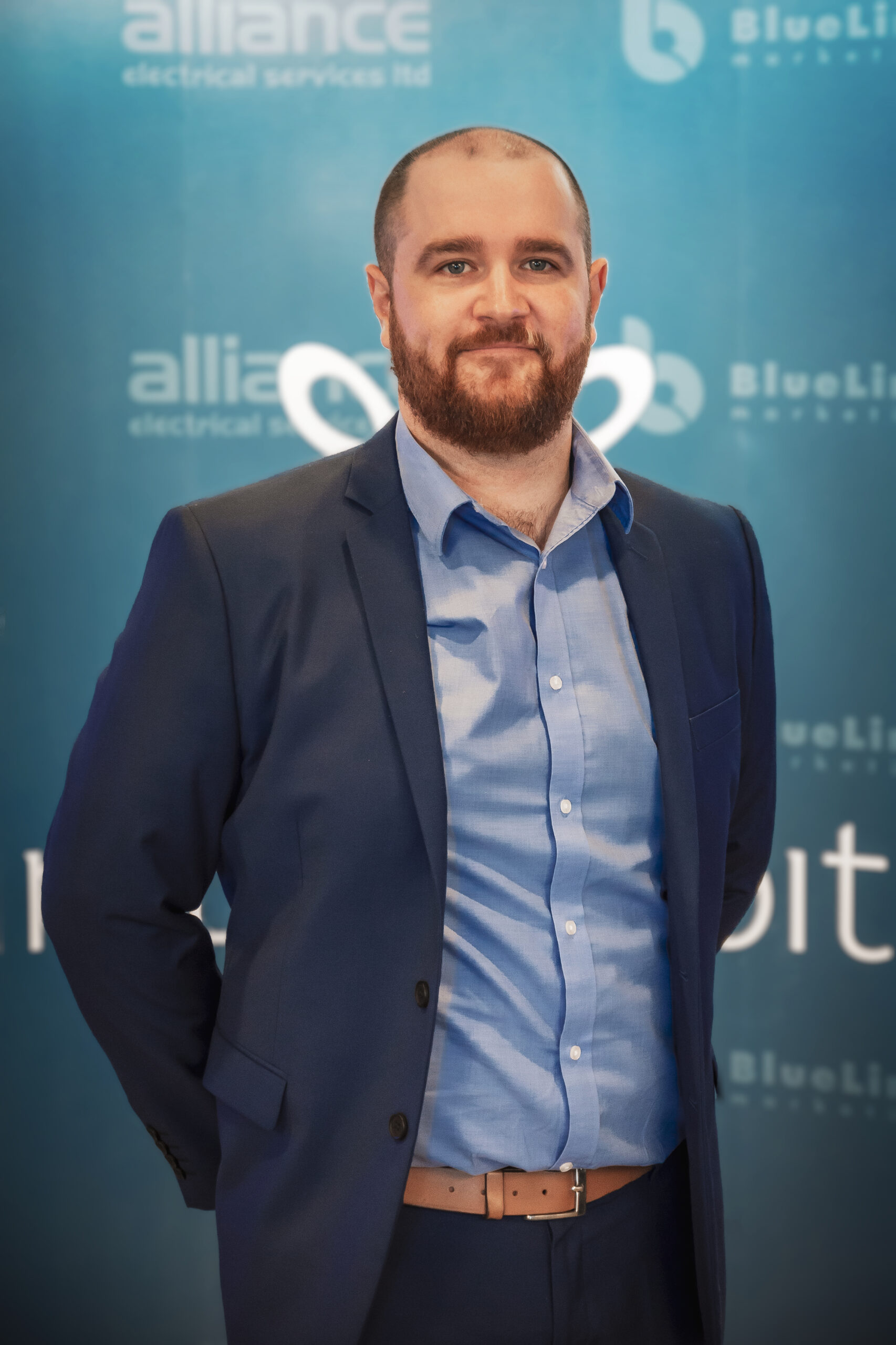 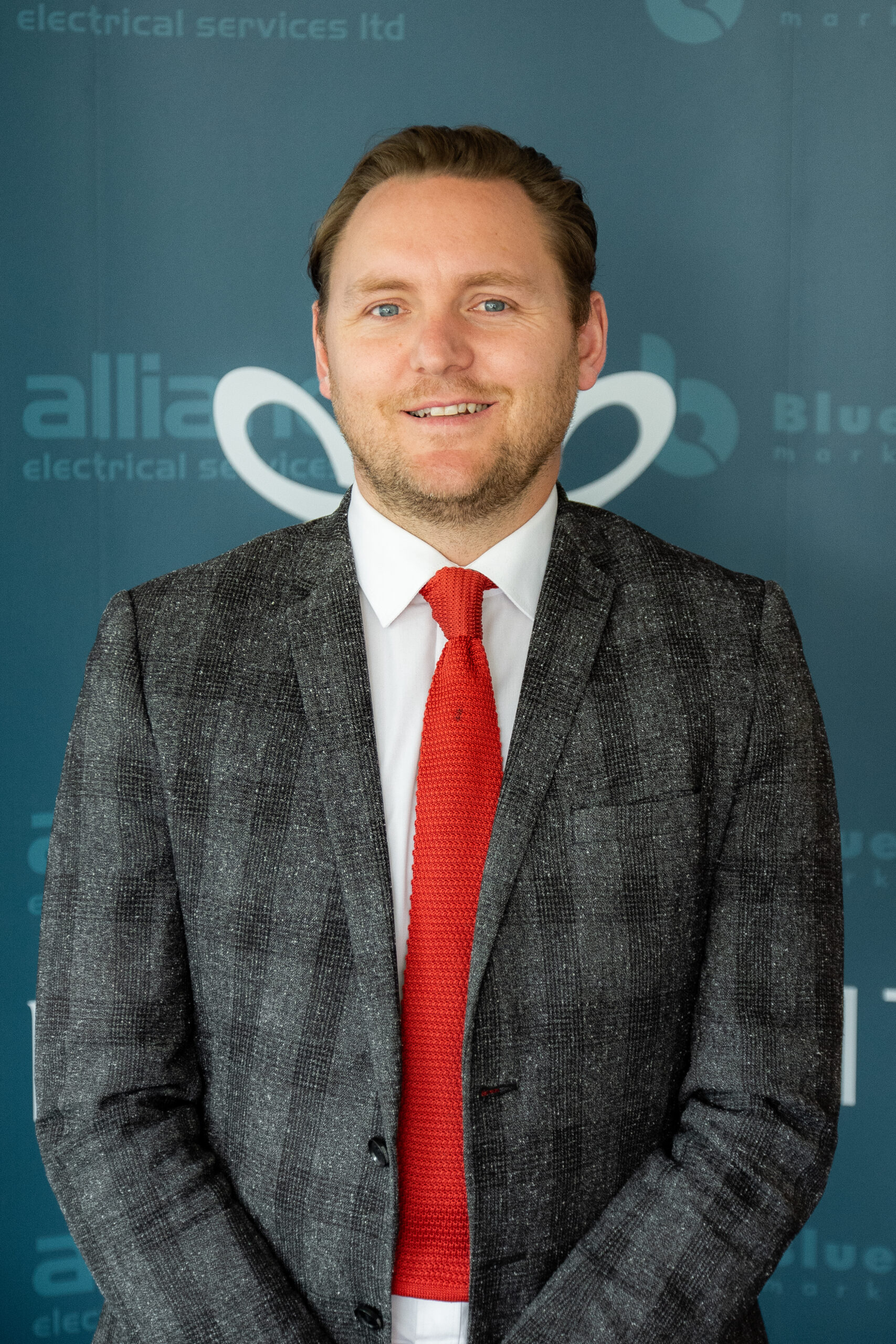 Ryan is the Head of Employment and a Partner at MML Legal, formerly known as Muir Myles Laverty Solicitors. He offers support, guidance, and expertise on all legal and HR matters for the group.

Ryan has a well-earned reputation for being a fearless and forensic litigator, taking on some of the most challenging employment cases. He is a well-respected and successful solicitor who have a drive and passion for everything that he does.

In addition to his role at MML Legal, Ryan also teaches Employment Law at University of Dundee and was awarded Lawyer of the Month by Scottish Legal News in March 2020.