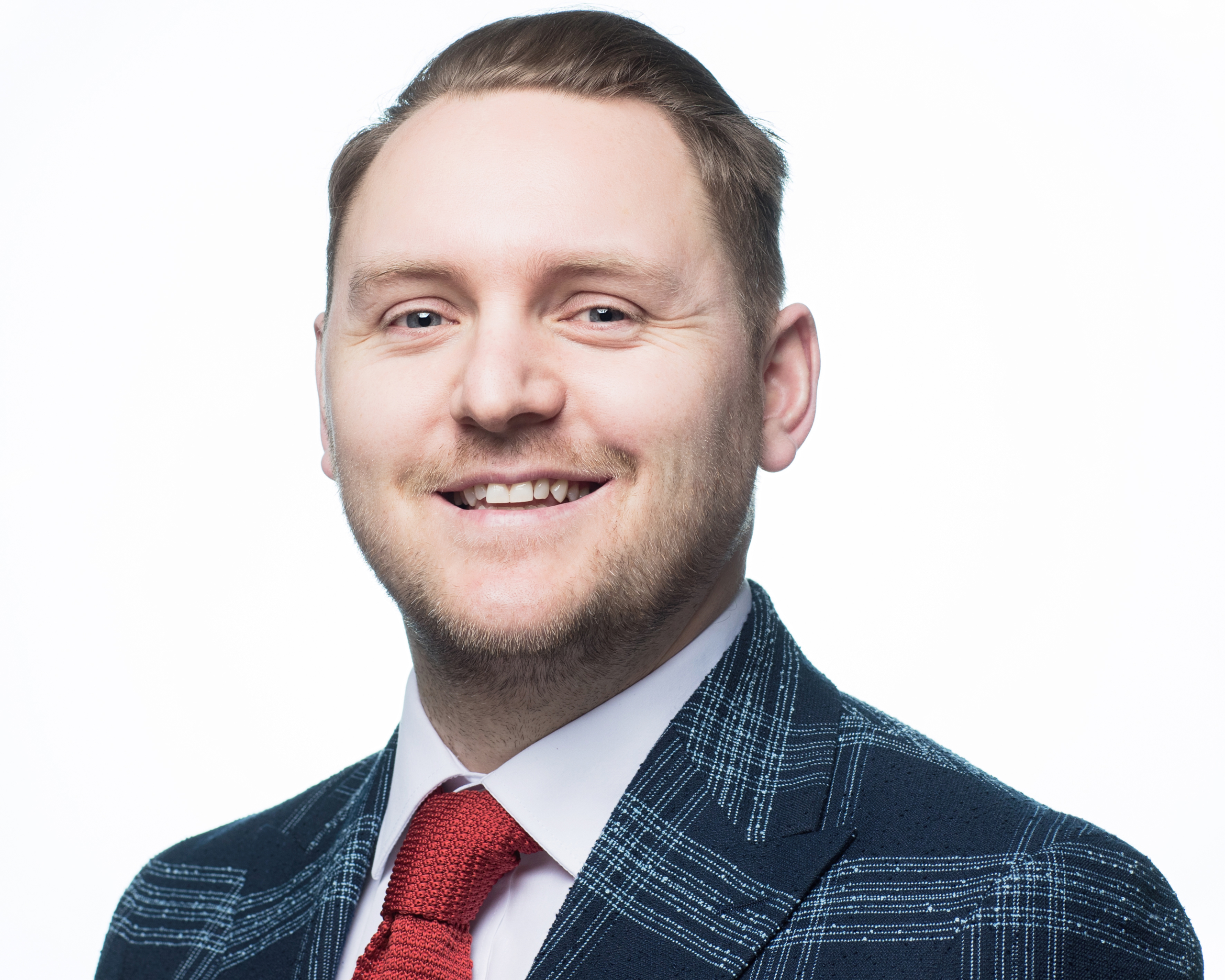 At the end of 2019 United Capital set out ambitious targets to acquire businesses with a collective turnover of £300million within the next three years. The latest board appointment signals the company’s commitment to reaching those targets.

Ryan Russell, who is the Head of Employment and a Partner at MML Legal, formerly known as Muir Myles Laverty Solicitors, will offer support, guidance and expertise on all legal and HR matters for the group in addition to his current role with MML Legal.

United Capital CEO, Graeme Carling commented; “We are delighted to have appointed Ryan to the United Capital board. His reputation as a fearless and forensic litigator are well deserved and his expertise, especially in employment law will be critically important. As we acquire more companies, especially in light of the current COVID-19 situation, solid legal and HR guidance will be required and Ryan will lead this for the group.

Ryan is familiar with the business having provided employment and legal advice since United Capital acquired the business in March 2019.

Speaking of his appointment Ryan Russell commented; “I am excited to join the driven and passionate team at United Capital. The business has ambitious plans and I am looking forward to playing my part in the long-term success of the group.”

In addition to his role at MML Legal, Ryan also teaches Employment Law at University of Dundee and was awarded Lawyer of the Month by Scottish Legal News in March.

Want to join the discussion?
Feel free to contribute!

Press enquiries should be directed to our media team via details below:

Business Insights: Getting past our fear of failure
Scroll to top